Apply here today for coverage of your sports club.

Softball is enjoyed by 40 million Americans each year. With a long and storied history, the sport evolved after the announcement of the winner at a Yale vs Harvard football game on Thanksgiving Day in 1887 at the Farragut Boat Club in Chicago, Illinois. Alumni for both teams were at the boat club awaiting the game’s result, and when Yale was announced the winner, a Yale alumnus playfully threw a boxing glove at a Harvard supporter who hit the balled-up boxing glove with a broom stick. A reporter who witnessed the exchange jokingly called out, “Play ball!”, and the first softball game began with the football fans using a boxing glove as a ball and broom stick as a bat.

Due to the excitement and enjoyment of the impromptu game, the Farragut Boat Club devised a set of rules, and the game quickly spread across the country. Almost 40 years later the term “softball” was coined for the sport which was eventually adopted as its official name. 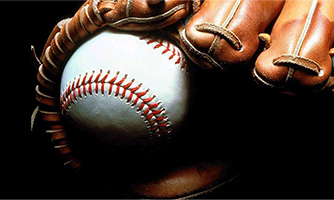 Today millions enjoy the sport with clubs around the country forming leagues and tournaments. Softball even made an appearance in the summer Olympics for about 20 years. Still one of the most popular participant sports in the United States, 113 countries have joined the International Softball Federation since its formation in 1952.

As with any recreational or professional sport, softball is not without its fair share of injuries and risks. Club managers, sponsors, and owners should protect their teams, spectators, volunteers, and coaches from injury and other liabilities during practice, league, and tournament play by obtaining club sports insurance. Camp Team specializes in sports insurance, by providing general liability, accident medical, and spectator and premise insurance to softball clubs across the nation.

Protecting against lawsuits stemming from mishaps, accidents, spectator and participant injury, general liability insurance is the most popular insurance for club sports like softball. For accidents, accident medical insurance helps pay part or all medical costs resulting from an accident or injury occurring to a participant, coach, volunteer, or official during a practice, game, or travel to an event. To protect spectators and property, spectator and premise liability insurance is also available.

The Camp Team - The official sports insurance provider for many world & national champions! 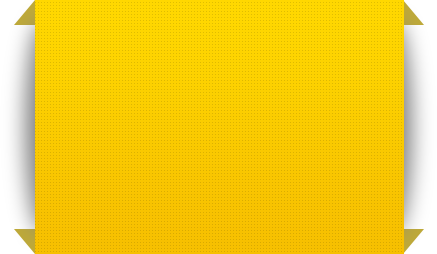 Quality Insurance to protect you and your players.